Underwater natural source of hydrocarbons in the Barents Sea detected

In October 2018, based on processing the results of the monitoring of the Barents Sea, numerous oil slicks were detected on the sea surface in the Norwegian waters; they were interpreted as manifestations from natural oil sources.
Seep manifestations were first detected on the Sentinel-1A SAR image acquired on May 2, 2016, and then on subsequent radar images (Fig. 2). In total seep manifestations were recorded on 29 SAR images (three in 2016, 11 in 2017 and 15 in 2018). Fig. 1 shows the general place of the seep activity, established by the characteristic spatial-temporal grouping of the oil slicks on the sea surface. It is located in the central part of the sea, 232 km to the southeast off Isl. Hopen, and 370 km to NE off Isl. Bjørnøya (Bear).

Based on analysis of the oil slicks detected on multi-temporal SAR images acquired in 2016-2018 in Geomixer (Fig. 3, 4), a conclusion about the presence of a group of three underwater sources at the seabad (cold seeps) is made. Their location has been determined more accurate: they are located in the deep-water part of the sea at depths of about 340-345 m in the coordinates of 75°13' N and 31°45' E (Fig. 4). Most of the oil slicks had a linear form with length from 1 to 23 km; they appeared in the same place of the sea, grouped in space and creating characteristic ‘fan’ patterns (Fig. 3). The area of individual slick ranged from 0.1 to 20 km2 depending on hydrometeorological conditions

Further analysis of SAR images with additional data (bathymetric and nautical charts including information on sunken ships, as well as geological and geophysical data) suggests that oil slicks observed on the sea surface may be due to the hydrocarbons accumulation and migration in the sedimentary complex of the Central Barents Sea, as it is in other regions of the World ocean. 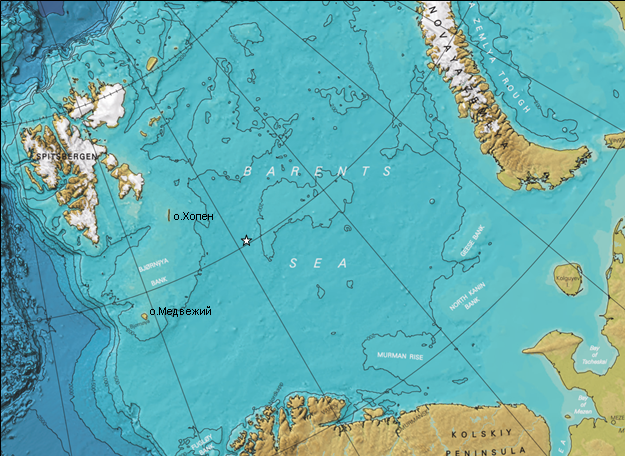 «After launch of the Envisat satellite in 2002, when radar monitoring of the Barents Sea became possible, attempts (division of Airbus Defense & Space) to detect natural oil and gas seeps in the sea by analyzing the distribution of oil slicks appearing in various places were repeatedly made. However, the surveys were conducted irregularly, while strong wind and waves often interfered with the detection process. This became possible only with launch of the European Sentinel-1A and Sentinel-1B satellites, which provide a daily radar survey of the sea. In addition, under conditions, when surface manifestations are often extremely inexpressive, only a geo-information approach, and applications based on it, allows to obtain a positive result. Finally, the discovery of a new source of hydrocarbons in the Barents Sea using spaceborne SAR once again confirms the effectiveness of the method used» − says Andrei Ivanov, leading researcher of IO RAS and SCANEX’ expert. 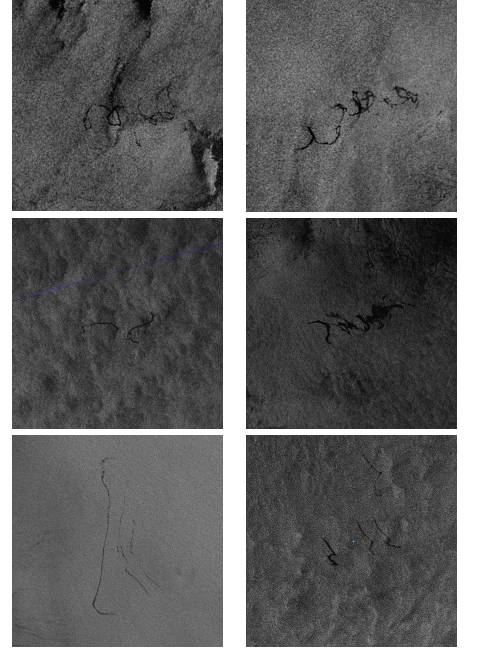 The work was performed by IO RAS and SCANEX Group’s specialists in the frameworks of the Russian-Norwegian project, supported by the Russian Foundation for Basic Research (project #18-55-20010). 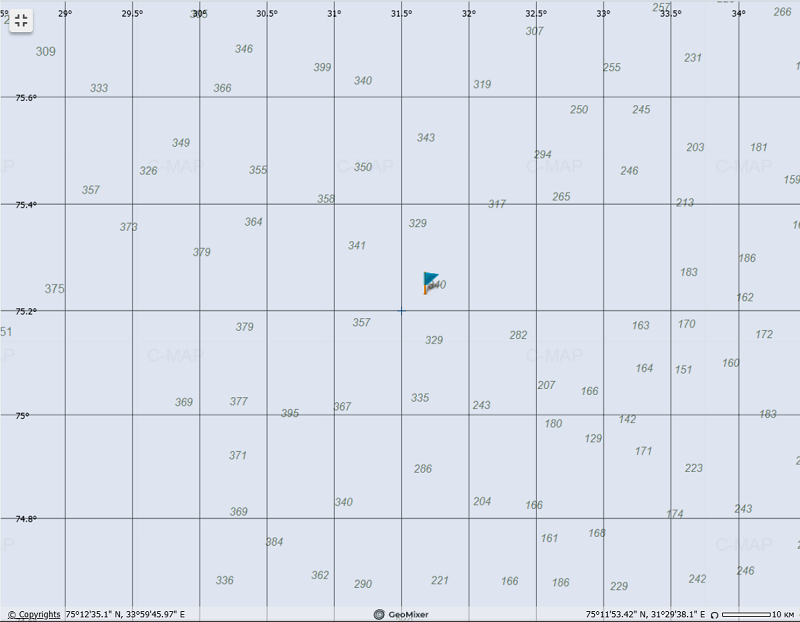